Posted on October 20, 2010 by Imnotgoing Sideways

Here’s the fun part.  Besides a couple schadenfreude hungry supporters, my two haters are pretty much getting a reaming for being A-holes.  Reading the commentary they’ve been receiving has been entertaining to no end.  To me, this is posing as a form of vindication and in their case, frankly, comeuppance. (^_^)

A person can only be a vicious and dishonest psychopath for so long before people spot the insanity and react to it.  (^_^)

As for me?  I’m just here.  I been sticking with my new demon AV for a while now… Getting my monie’s worth outta that epic expensive red skin.  In addition, Wyn Nitely and myself have completed a new Art Deco themed Infonode for the Bay City – Docklands region.  Now, not only is it potentially more visible from Hau Koda, it’s also in-theme and quite fitting for the area. (^_^)

At the same time, I’m having fun with this web space.  It’s been a place for me to share pictures with SL and RL people, it’s been my new outlet for my random thoughts that don’t fit into Plurk/Twitter.  And, it’s been a boost in my freedom of expression as I’m quite aware that I don’t have anyone’s advertisers to please by censoring my content or facing it being censored by just any bitter prick who decides to push the “report” button. (^_^)

Speaking of… An open message to Carl Metropolitan: Get over it.  I’m not a griefer, I don’t grief, and as I continue to meet and chat with the people that have heard and acted upon your accusations, the more your credibility takes a dive.  You underestimated and belittled your own friends and associates and, even a year later, you scapegoat me to mask your own failure.  If you’re willing to call me a friend, I’ll be there.  I hold no grudge.  But, you… Seriously… Get over it.  My self-blame cycles are over.  As a result, I ain’t gonna take the fall for anyone else as well. (^_^)

You say Prokkie’s interpretation of events is accurate.  I say bullshit.  But, that’s just me. (^_^)

The worst thing about saying something that people might not like is using that as an excuse to not say it.  So, I said it.  Have a nice day.  (^_^)

I’ve already found ways to improve build and texture jobs by opting to use it for camera controls.  I’ve already made a quickie Youtube with it for practice.  And, I’ve been having a blast with it.  If you haven’t tried one before, GET ONE!!!!  They’re frigg’n under 90-bucks on Amazon and Newegg.  You’re silly not to get one.  I cast an evil guilt trip upon you!  Shame on you for using onscreen camera controls!  One of us! ONE OF US!!! (@_@)

That said… 21″ wide screen monitor.  After a while of all that smooth camera movement in practically all directions, I stood up and discovered that gravity isn’t always my friend.  Wooooooooo, loook!  The walls are moving!  This is better than that time when I… Heh, let’s forget about that for now… =^-^= 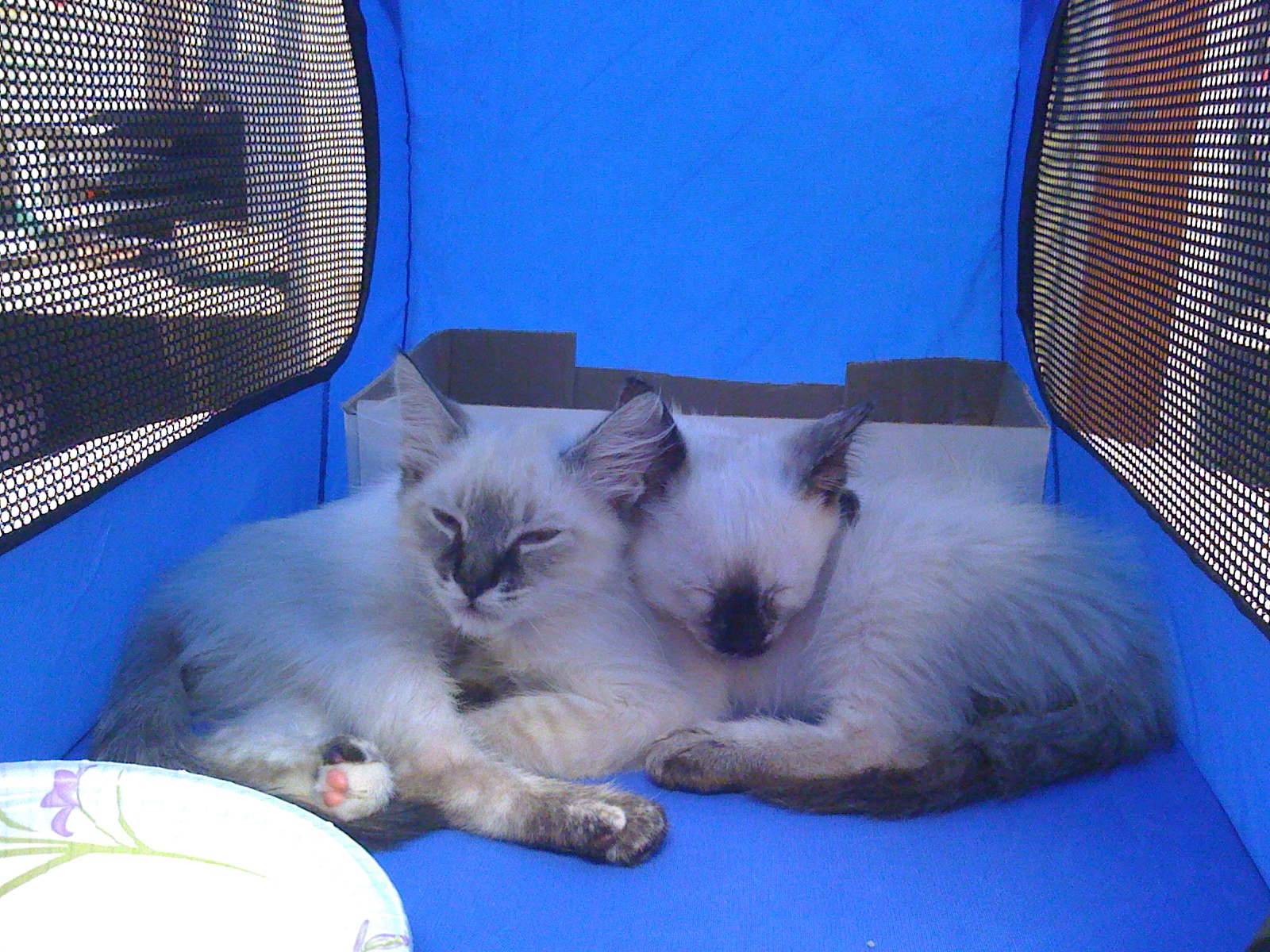 I'm a Second Life avatar with my own cookie jar! (^_^)y
View all posts by Imnotgoing Sideways →
This entry was posted in Uncategorized and tagged Blablablabla, Bliarblargh, bowl full of stupid, false accusations, FIC, freedom, I LOL'd, Kittens, LOLWUT, Prokofy Neva, Sandy vagina, Second Life, Shenis rage, SpaceNavigator, You hit like a fag, You throw like a girl. Bookmark the permalink.